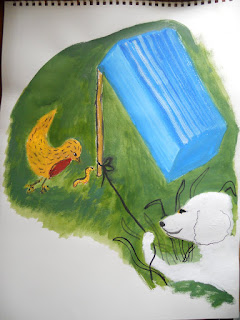 Posted by Jude Cowan Montague at 10:10